The videos are directed by Anne Preussel and Valdemar is being accompanied by a group of leading early music specialists from across Europe. In the song by Monteverdi, Valdemar forms a duo with the world famous lutist Edin Karamazov (known for his colaborations with Andreas Scholl, Renée Fleming and rock star Sting). 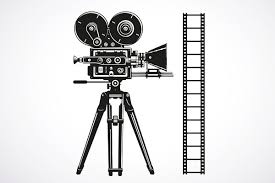