Not only is Valdemar in the middle of a flourishing tenor career, he is also an accomplished stage director. In February he will be directing an opera/cabaret show at the Hamburger Kammeroper, while also singing the leading role. The cabaret ensemble Kurt Weill Factory perform opera arias, lieder and cabaret songs from the 1920s & ’30s and melt it all together in one spectacular, funny, sexy and touching cabaret show.

It has been a long-standing vision of Valdemar to be presenting classic opera music in new, informal ways and forms – and to a new audience – without changing the music itself. And this production represents the perfect platform for Valdemar to act out some of these visions. 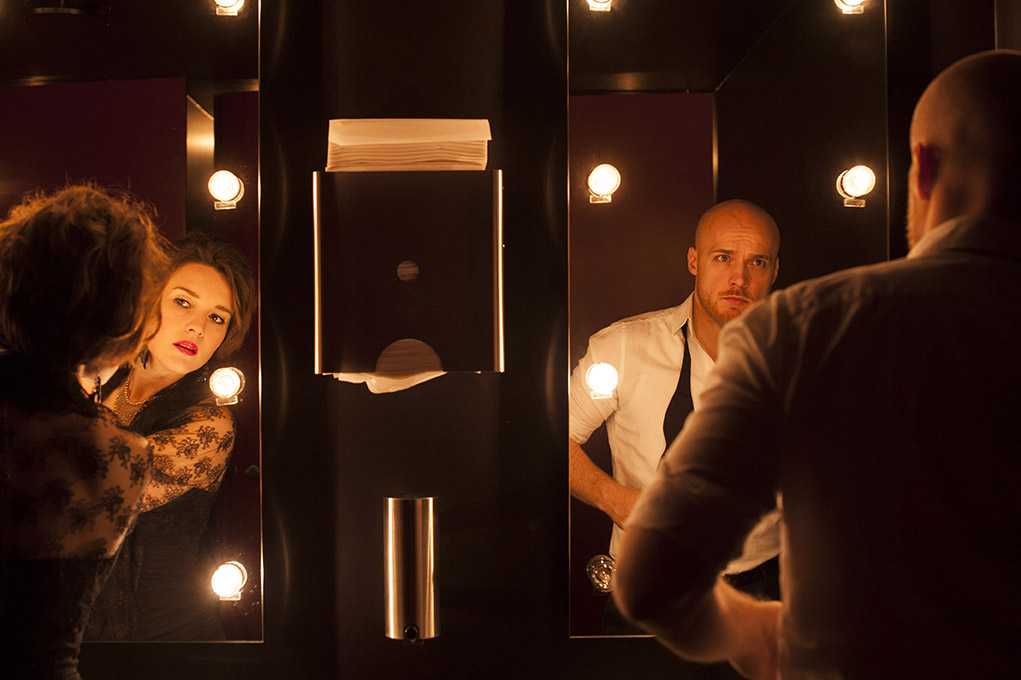