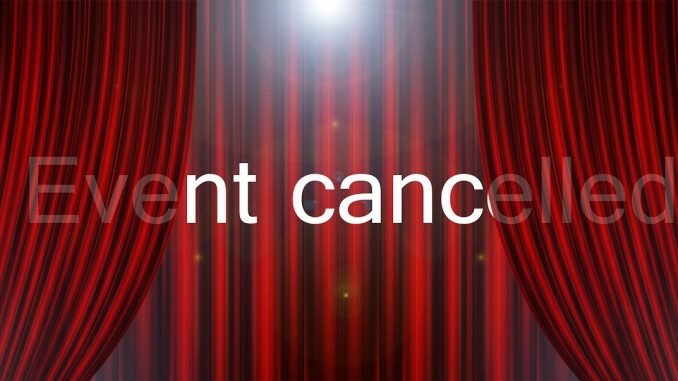 Valdemar’s concerts in March, April 2020 and his opera productions in July, August, September and October 2020 have been cancelled or postponed due to the outbreak of Covid-19!

This summer, Valdemar was supposed to appear in a leading role in the world premiere of a new opera in Copenhagen, but due to the outbreak of Covid-19 this production has been postponed to 2021.

In September and October, Valdemar was supposed to sing the title role in Mozart’s opera Mitridate in Bilbao, but this production has been cancelled in its entirety due to Covid-19.

Some concerts this upcoming winter have been cancelled as well, but depending on the development, Valdemar will in fact appear in concerts in November and December.